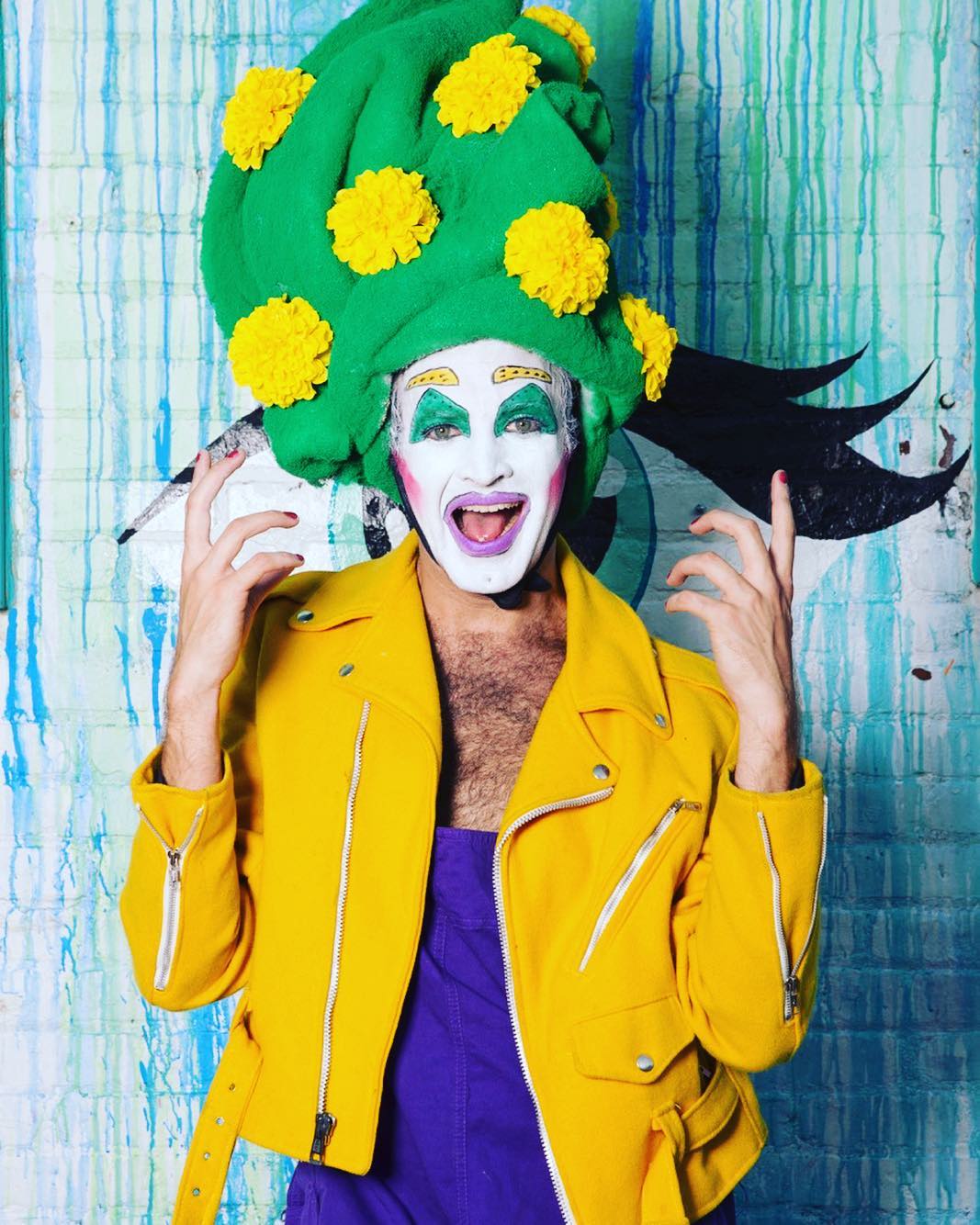 SHELTON LINDSAY is a radical queer multi-disciplinary artist who lives and in Brooklyn, New York often known by one of his performance names, CRAFTY, PROFESSOR CUPCAKE, or TOE-MOSS FOU. He’s known for his fantastical and colorful creations, be them installs for extravagant parties to his own absurd clown makeup, to his chic and classic interior designs.

He brings a queer sensibility to everything he makes. Candid Magazine said Shelton “is turning art, gender and everything in between on its head and when you speak with him, you realize the great potential for tangent. His brain is unlike anyone else’s, pulling thoughts and concepts ubiquitously. It’s as if he’s a hyper-intelligent being who’s come from another world to show us how to be amazing.”

SHELTON moved to NYC in 2013 after living in the U.K. for 8 years, where he got a double Masters in English Literature and Film Theory from the University of St Andrews, and a Masters of Research in Queer Theory and Performance Art from Goldsmiths in London. Since he moved to NYC, SHELTON has embraced the artist lifestyle, focusing his energies into Production Design, Performance, Writing/Directing and Producing. 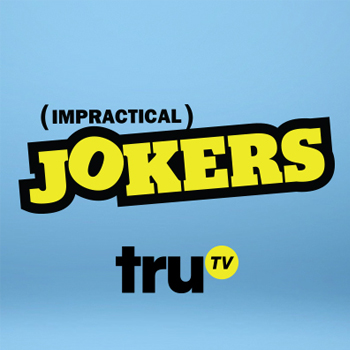 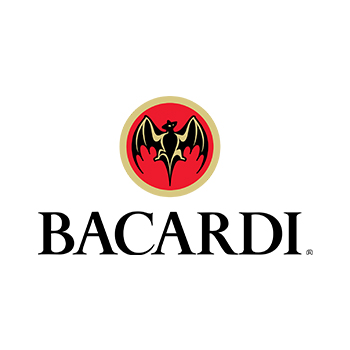 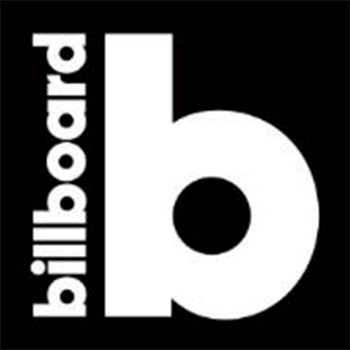 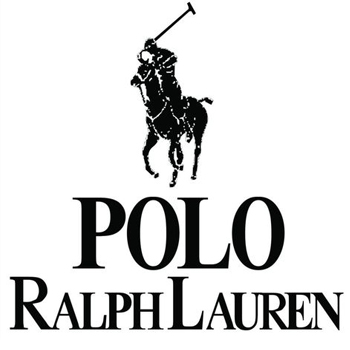 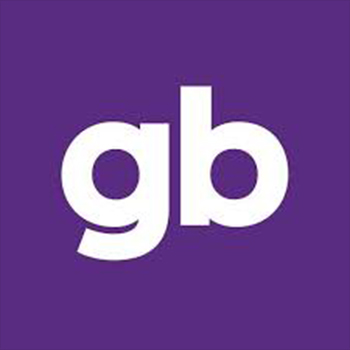 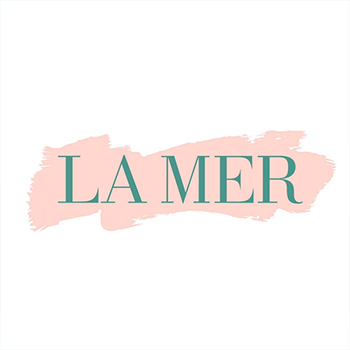 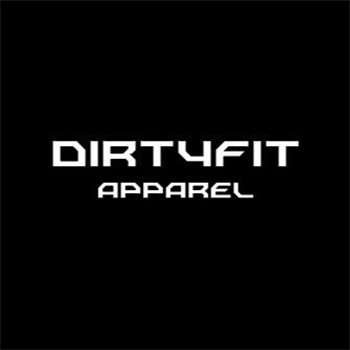 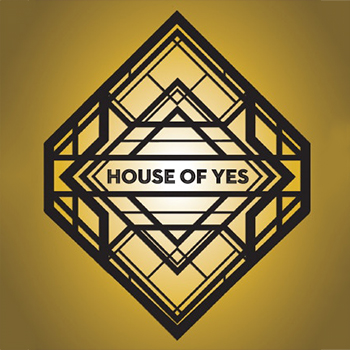 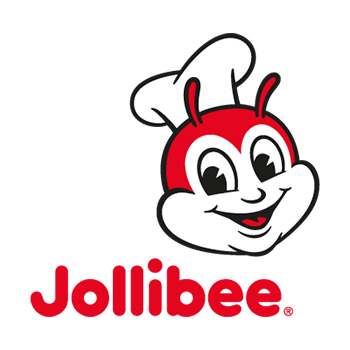 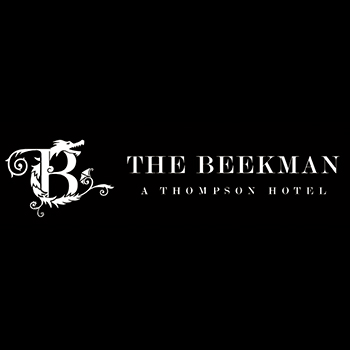 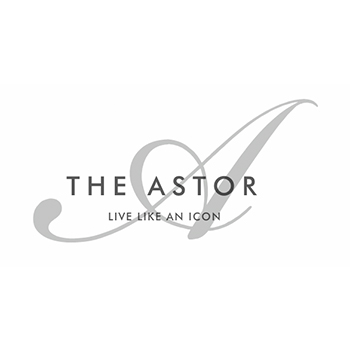 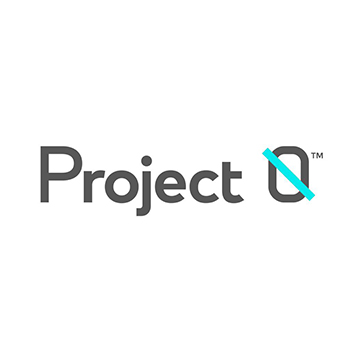